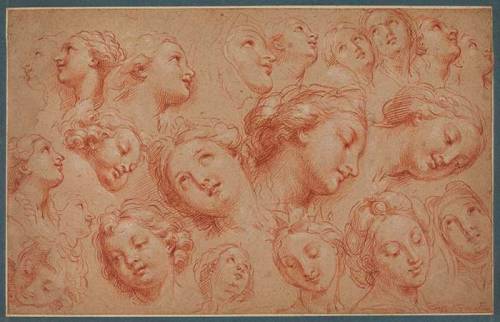 Trust Terence Scoggins, so read the legend— the waiter who could not stop waiting at tables from dawn til dusk only grabbing an hour or two on the camp bed by the galley, one ear open for the bell, the other for the sewer rats, a third for the tinnitis for what seemed like an eternity of circumstance and time
Yoyos was never the same without him twice found monthly never so busy at it folding fresh linen, serenely polishing steel and glass dinner gear, buffing up pseudo rosewood inlays in chnaced upon bric-a-brac curios, embrocating bare club foot chair legs and tucking neatly them under bold brassy banquet benches.
Perish any teensy-weensy black spot or smirchful fleck he came across on his meticulous trawl. Iin his pomp every morsel as pristine as the chandeliers best twinkle. This was no coincidence to some who pooh-poohed it as mere scientific hindsight melted in mumbo jumbo, the story of the chandelier twinkles to them was apocryphal but Terence Scoggin’s seemed open when repeatedly asked
‘I’m not at all sure it was that,’ he would say after a moment’s thought to see if his mind had changed this time, ’it always changes with in that small white light’. And this sincere, prolonged consideration usually put an end to the matter. Mind you it was a lengthy silence. Apart that is from the day of the grand opening after the wholesale refurbishment. He knew that the light was still burning in the fridge after he shut the door. That imps had let cats out of bags. That the hunters had been despatched post hastily.
Talk of hiccups and teething problems spread like wildfire. Water was secretly rationed by verbal decree. It was not looking good. Not as good as made out by some who chose to speak their minds for others. They always let bygones be bygones, invoking a mantra— who’ll be talking about it in a hundred years anyway. So it’s funny that we are where we are, is it not? 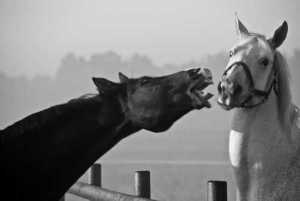