The Cocked Up Party 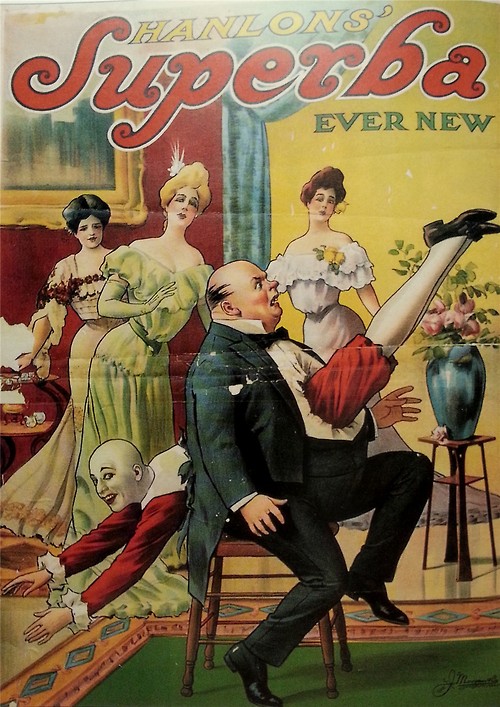 Cedric found the Marquess of Coole spreadeagled on the Ottoman with the ‘Half Life
Of Snails’ in her bloodless grip & posted the footage on Snuffchat so Henry knew
Edward G was still at large capable of unspeakable atrocity. After all the drawing room
was full up with blistered aubergines, midget broccoli festooned the architraves, and
a hairless Headcase whimpered soulfully wrapped only in a samphire ballgown.
At heart Henry had twigged the man was just a pushy upstart from Central casting;
the one they always let through, the dead loss leader, the hollow idol to kill off with
strychnine on a wet afternoon but the uranium ran out at the wrong time

Think of the afterthrill of eating chocolate in the dark and feeling a little moist afterwards.
It was all pff course and a huge charade. The long positions would still hold firm on cupidity and smarm, he thought of Peregrine out at sea huntin marlin for that snitch Veronica. Nailed up and bleeding effluent from every orifice he was lost, hooked, lined and blinkered by her gums. Henry understood too well how lesser narwhals would fold under such pressure and morph into slum beauticians sweeping up in delapidated nail bars. But this was not Cedric’s script. He always sought delineation. For him things were simply matters to order and control. With that in mind Henry set off for the bakery.

Cool shrooms and anchovy bisque, homespun alphabetti spaghetti:sounds illegible; fungal magic soused in honey.Cheryl really had pushed the boat out this time. Always too keen to please. After all
she was born nutritionist: worst acne I ever saw. She wore a homespun hood with slits to breathe and see. Takes all sorts suppose. They call her Elephant Woman. But never to her face you understand.
Well I mean how can you? Inappropriate

Some farewell letter you’d agree. Henry was agog. Edward G had legged it for good. All hell breaks loose in the utility room. The kittens go bananas at the sight of giant mouse. Henry takes a powder. A smell of camphor burning. Whose stockinged feet are poking out this time? Colonel fucking Sanders?
Smell him all over.