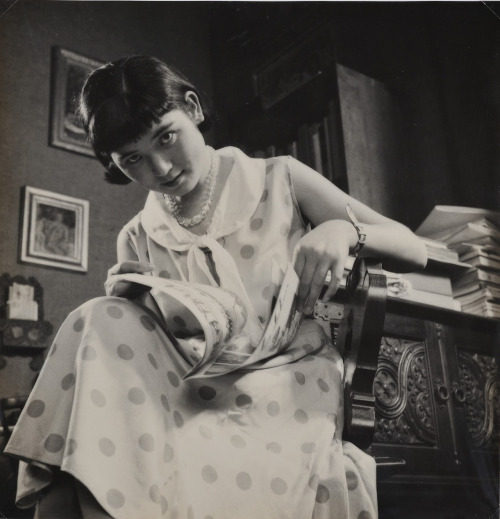 A load of dross.

Lurid memories time, scratching around for wine and beer

watching the clock for relief:

Oh, what fun we had!

Lodger worth a dodge, sober and industrious, plausibly installed, has come home early to be touched:

full of toe curl tales of the loving dead, and the dying I say.

Live and lament at your lesion.

Look at the small print bug eyes. detail in the devil. The emotions make easy scapegoats. Shelf fulfilling prophecies past sell by.